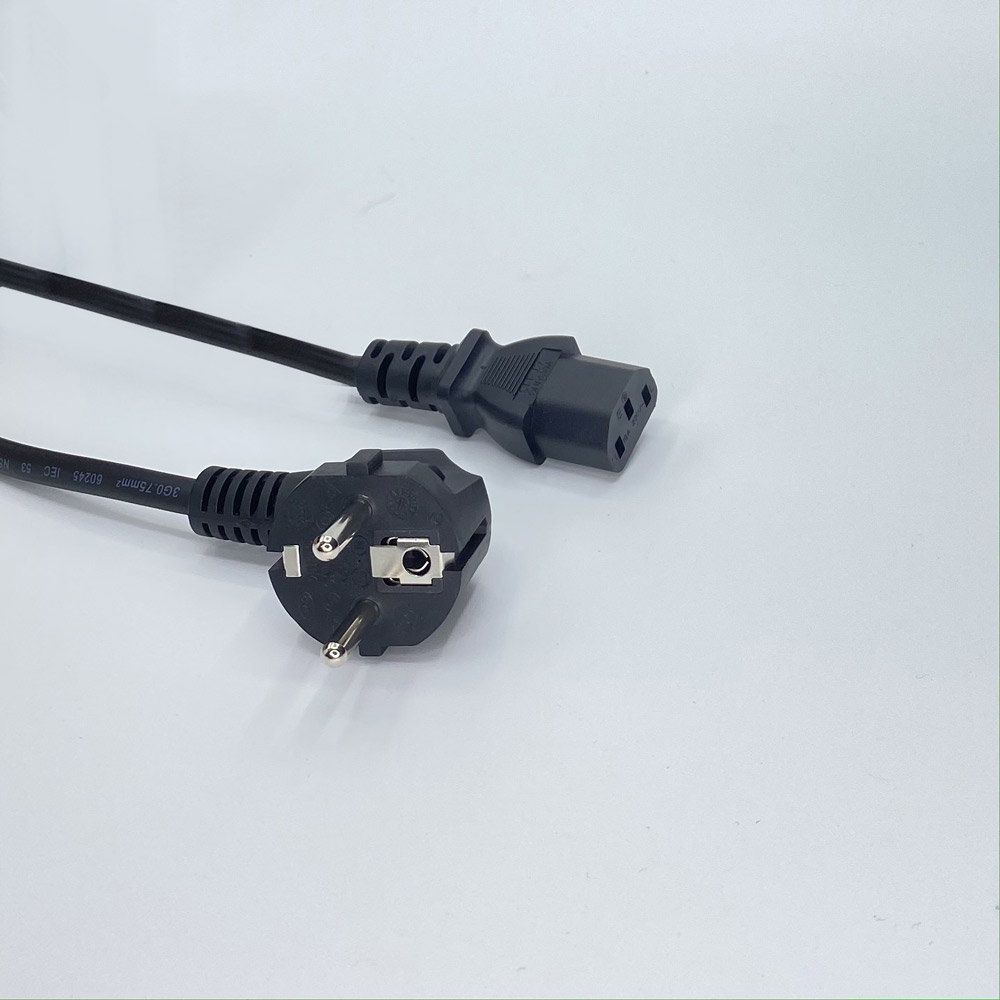 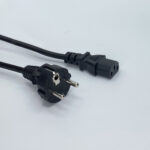 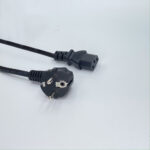 This power cable is composed on one side with a 2-pin male mains connector for CEE7 / 4 schuko plug and on the other side which connects to the appliance with an IEC C13 type connector.
The socket F defined CEE 7/4 and commonly called schuko. The Schuko system is symmetrical (non-polarized) and suitable for loads up to 16 A. This plug is commonly used in European countries such as Switzerland, Denmark, Italy and Germany.
The C13 input connector is used to connect the power cord in personal computers, monitors, printers and many other electronic devices.
The H07RN-F cable is a harmonized cable. The H05VV-F cables are suitable for connecting devices where the cable is operated at high temperatures; not suitable for use outdoors, in industrial or agricultural workshops and for non-domestic portable tools.
This cable has a maximum capacity of 10A as the C13 connector and the 3×1 section cannot withstand higher currents. 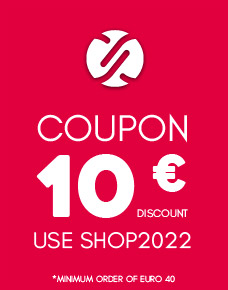 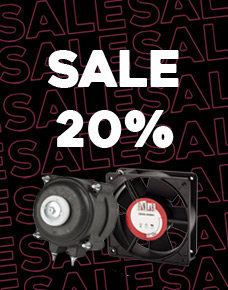